Millikan Wars: I Have the High Ground 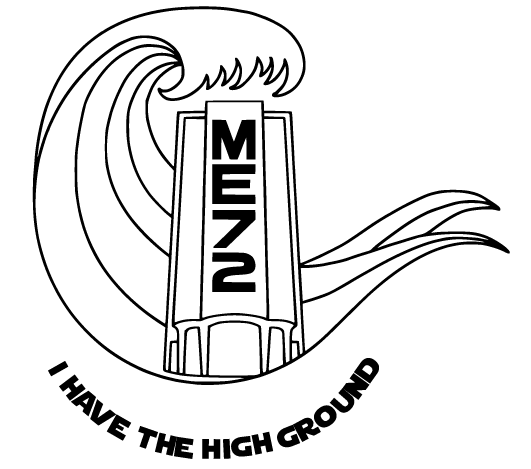 Teams must design, build, and field three amphibious, remote-controlled robotic vehicles and battle against their opponent for control of shooting towers and a rotating center island positioned within a 42-ft x 51-ft rectangular section of Millikan Pond. Robots must successfully navigate both land and water environments, obtain balls from dispensers, and shoot or deposit them into goals to score. A field element (shooting goal or center island) is captured by depositing a ball into the side of the goal corresponding to a team's color. Once the island or goal is captured, points accumulate over time according to a specified rate. If a field element is captured, an opponent can override the control point by depositing a ball into their side of the goal, and vice versa. Each team's mission is to outscore their opponent during 5-minute head to head matches during the round-robin and single-elimination rounds and ultimately win the 2019-20 ME72 competition.